Mr. Bozarth received a Bachelor of Science degree in Business Management from Guilford College in Greensboro, North Carolina in 1992 and attended law school at South Texas College of Law in Houston, Texas. Mr. Bozarth attended a semester of law school in Cambridge, England at Trinity College and also spent a year as a visiting student at McGeorge School of Law in Sacramento, California where he was on the Dean’s List for being in the top ten percent of his class for the year he attended. He received his Doctor of Jurisprudence from South Texas College of Law in 1995 and immediately began his law career after passing the State Bar exam in November 1995. 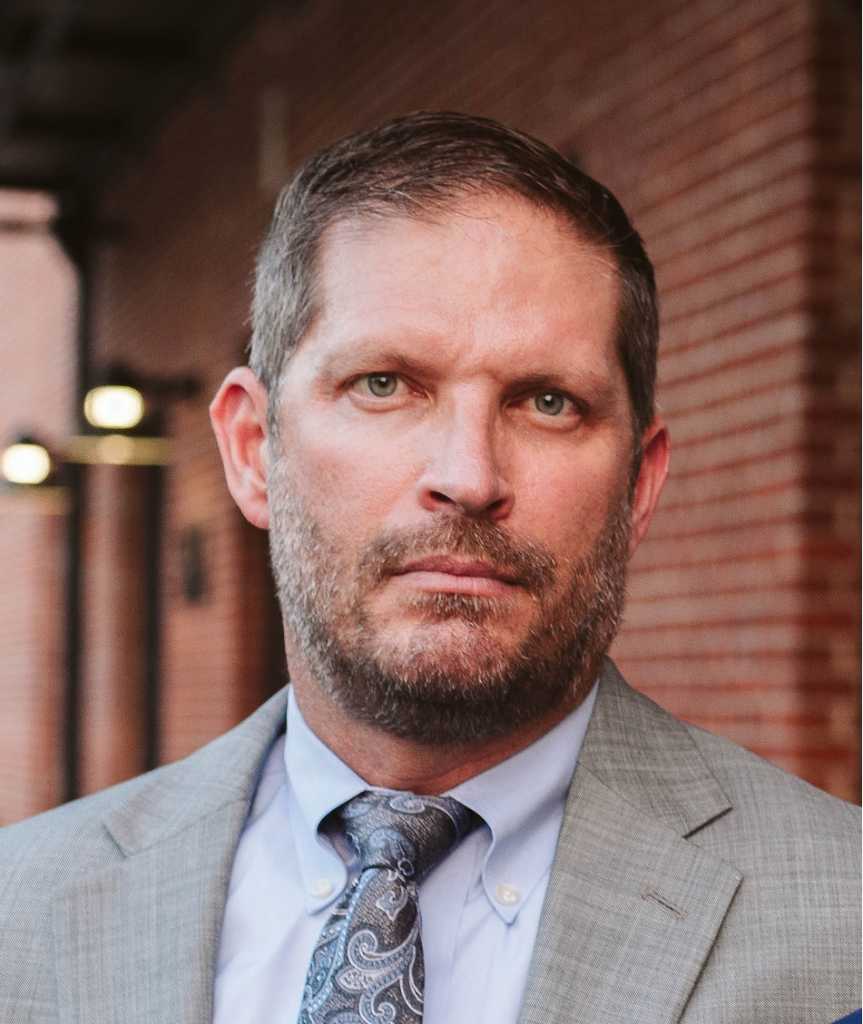 Mr. Bozarth lives in Elk Grove, California with his wife Eva and three kids, Alex, Josh and Gramm. He enjoys hiking, camping, kayaking, and boating on Jenkinson Lake in Pollock Pines with his family. Mr. Bozarth also enjoys cycling and has participated in several century rides (100+ miles) throughout northern California including five 300+ mile trips down the coast of California with 20-40 other cyclists from the Golden Gate Bridge in San Francisco to Pismo Beach, California.