Do Trucks Crash More than Cars?

Do Trucks Crash More than Cars? 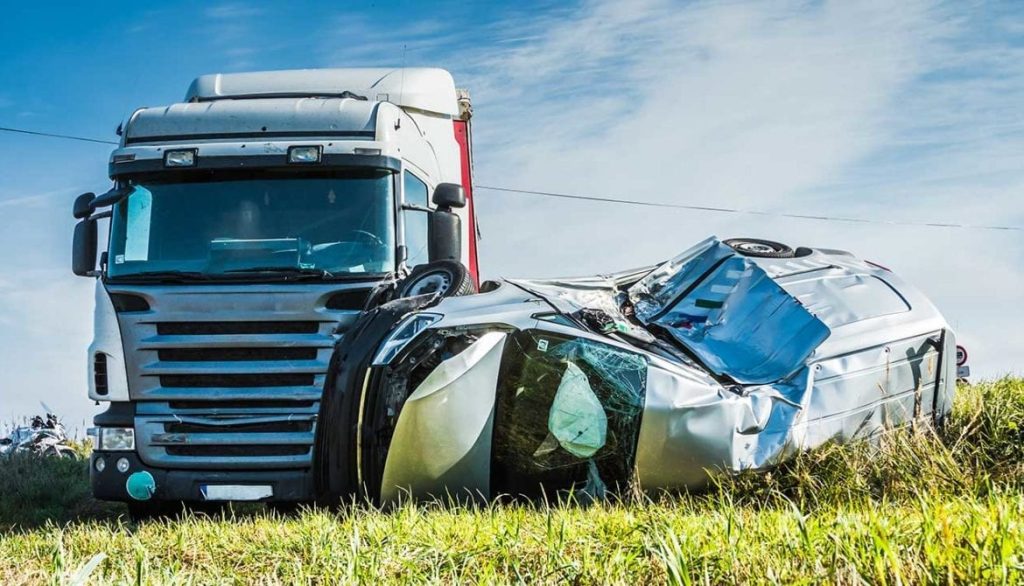 The human mind tends to think of trucks and cars as basically interchangeable, and this makes sense to a large extent. Both types of vehicles share the very same roadways, and they operate the same (although maneuvering a bulky, fully loaded tractor-trailer obviously requires a greater level of training than a passenger automobile).

When accidents occur, the differences between cars and trucks become starkly clear. The average weight of a passenger vehicle is around 4,000 pounds, and a loaded semi-truck weighs around 80,000 pounds. The difference in potential for damage and destruction is likewise many times greater when accidents involving trucks occur. But do such accidents occur at a greater rate than “normal” car accidents?

The following is a snapshot of key truck crash statistics on the national level (note that the most recent complete data available is for the year 2019):

In-depth motor vehicle crash statistics are maintained by several agencies, including those we relied on for truck crash statistics. There is a wealth of information available for research into car crash statistics. For the purposes of this blog, however, we only want to determine whether cars crash more than trucks.

Car crash statistics at a glance:

With just a quick comparison of the two sets of statistics, it’s easy to see that even though trucks have massive weight behind them that can cause huge amounts of destruction when not properly operated, there are many more accidents involving cars than large trucks. The difference between total reported crashes alone leaves around 6 million accidents with no large truck involvement. The differences in fatalities and injuries are also well into the thousands.

There are a couple of important factors to consider when interpreting these results. Truck drivers are well-trained professionals, so it should be expected that they would be involved in relatively few accidents despite all of their hours spent on the road.

Secondly, there are many more passenger cars than semi-trucks out on the roads. When you consider the percentage of cars to trucks on the average highway, the statistics suggesting trucks are “safer” than cars begin to come into question.

Q: Do Trucks Get in More Accidents Than Cars?

A: No. In fact, large trucks are involved in around 6 million fewer accidents than other types of vehicles every year. While 500,000 is not an insignificant number of traffic accidents, it pales in comparison to the 6.5 million total crashes each year.

Q: Is a Truck Safer Than a Car in a Crash?

A: Not necessarily. While a large, heavy truck may potentially withstand more damage than a light passenger car, it also has unique risks. Most prominent among a truck’s dangers is the inertia behind the heavy load they’re hauling. When 80,000 pounds of cargo begins to list or shift, even the sturdiest semi-trucks may be unable to prevent disaster. An unloaded truck also has its own risks, with a high center of gravity and affinity for catching gusts of wind. The truth is that roadways can be dangerous for anyone who uses them, whether you’re on foot or operating a massive truck.

Q: Do Trucks Cause the Most Accidents?

A: No. Millions more roadway accidents occur without the involvement of large trucks than with them. When considering these statistics, however, it’s important to remember that there are many fewer trucks than cars on the road overall.

Q: Do Trucks Get in Fewer Accidents?

A: While trucks are involved in fewer annual accidents overall, there is nothing inherently safer about operating a semi-truck versus a passenger car. If cargo trucks and large commercial vehicles are any safer than cars, this is only because their operators receive special training and licensing that ensures they can operate a motor vehicle at a professional level.

Getting Help After a Truck Accident in Sacramento

If you’ve been injured in an accident involving a large truck, you need a legal team that intimately understands these complex cases, which often involve multiple insurance companies and corporate interests. Guenard & Bozarth have collected hundreds of millions in damages for clients across the greater Sacramento area, and they’re ready to go to work for you. Contact us today for a no-obligation review of your truck-related accident.