How Common Are Biking Accidents?

How Common Are Biking Accidents? 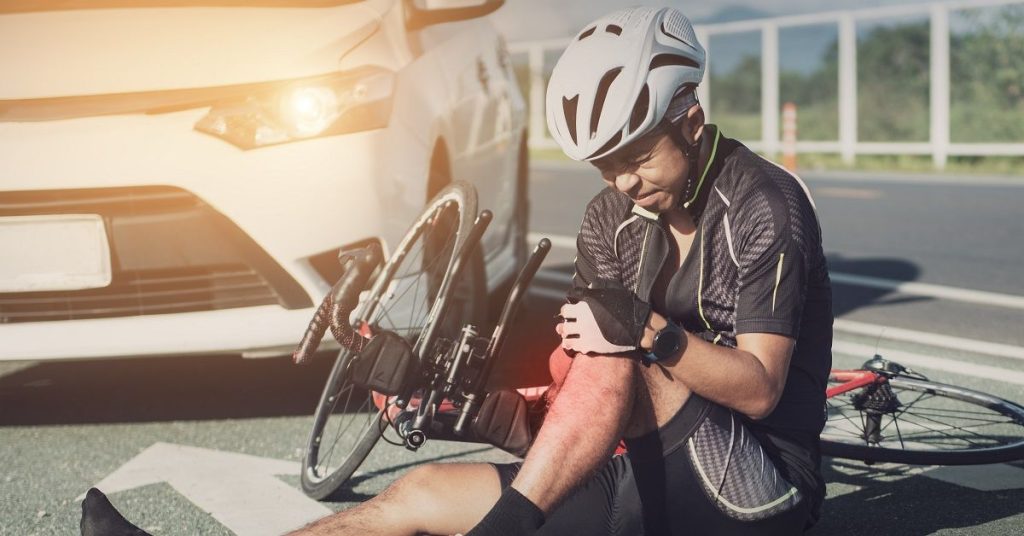 Bicycling as a means of recreation and transportation has increased substantially across the United States in recent years. While this may help the environment by cutting back on fuel emissions and benefit cyclists’ health, an unfortunate effect is the increased likelihood of accidents involving bikes. In many cities, efforts have been made to improve road safety for bicyclists, but sharing the roads with motor vehicles still poses a threat to biking enthusiasts.

What Are the Statistics on Bicycle Accidents and Deaths?

Biking accidents have been on the decline in recent years due to local, state, and federal governments implementing new programs and promoting greater bike safety. The incidence of fatalities, however, has been increasing. In the years leading up to the COVID-19 pandemic, 857 cyclists lost their lives in 2018 and 846 in 2019. In 2020, there was a slight decrease in fatalities, with only 675, as traffic on U.S. roads was down by 41% due to the pandemic.

The warm climate that much of the country experiences between May and August is also a contributing factor in bicycle accidents. With more bikers on the road during the warm months, 2020 experienced the highest rate of fatalities during this period, including 84 in the month of July alone.

The risk of a catastrophic bicycle accident is also greater in certain states, and it’s worth noting that a majority of the most dangerous states for biking are not only some of the largest states in the country but also have warm weather for all or most of the year. Consider the number of biking accident deaths in these states:

There will likely be a risk as long as cyclists and motorists are sharing the same roadways, but there are measures that can be taken to increase safety and prevent dangerous crashes, such as:

Is It Safe to Bike in U.S. Cities?

Although many cities have taken measures to improve safety for cyclists, statistics indicate that bike accidents in urban areas happen more often and have more serious results than those in other areas. Roughly 75% of all fatal cycling accidents occur in urban areas, as their roads tend to experience heavier traffic. It is not as easy to implement bicycle safety features into the existing infrastructure as it is in rural and suburban areas. Bicycle enthusiasts in the following cities have the highest risk of being involved in a treacherous collision:

The number of bikers on the road has been on the increase in these cities. For example, cyclist traffic in San Francisco increased by 13% between 2011 and 2016. In Albuquerque, the number of bicyclists has increased by nearly 50% since the year 2000.

Some cities, on the other hand, have seen a decline in the number of bike accidents and the severity of injuries. The safest cities in recent years for cyclists include:

Many of these urban centers have worked with bicycle safety advocacy groups to make changes to their streets. For instance, Portland took measures to calm traffic and reduce speed limits, created more bike lanes on their busy highways, and made bike parking more easily accessible.

Why Do Most Bicycle Accidents Happen?

The key to improving biker safety is understanding why accidents occur, then taking measures to increase best safety practices by cyclists and changing infrastructure accordingly. Some of the most common causes of bike accidents in the U.S. include the following:

What Can Be Done to Reduce Bike Accidents?

Some of the primary methods to improve biker safety on the road are education and improving infrastructure. City governments can help keep riders safe by:

In the Event of a Bike Accident, Reach Out to a Trusted Attorney

There is no doubt that bicycling will continue to increase in popularity across the country, so it is essential for government entities to improve conditions for enthusiasts. Unfortunately, more bikes on the road are bound to lead to more dangerous crashes.

If you are involved in a bicycle accident in Elk Grove or the surrounding Sacramento County area, Guenard and Bozarth, LLP are the personal injury attorneys you want on your side. In our decades of experience, we have cultivated the knowledge and expertise to represent our clients with the integrity we have built our reputation on. Visit our website today to see how we can help you.