How Common Are Train Accidents in California?

How Common Are Train Accidents in California? 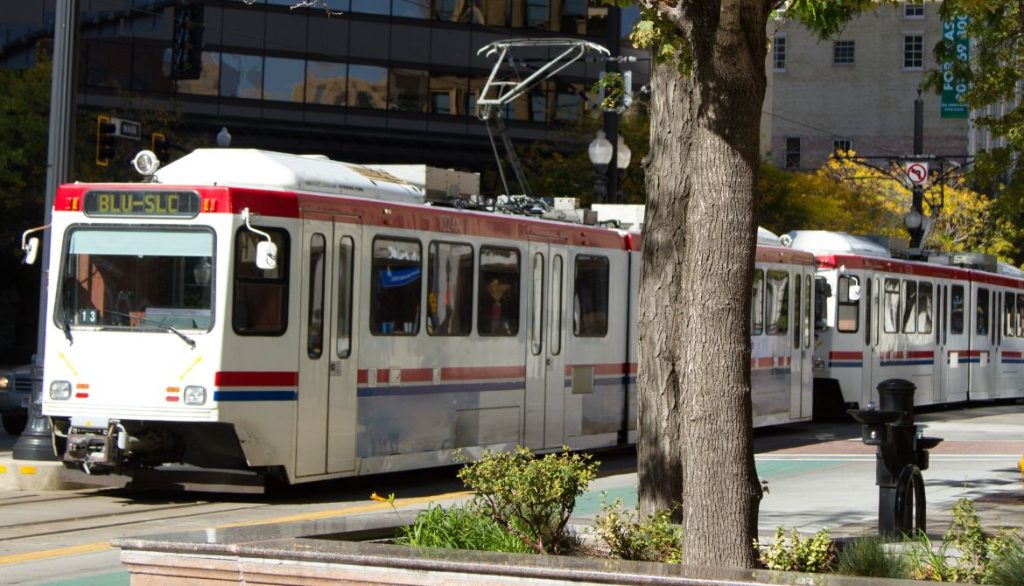 Trains have been used for decades to help Americans travel around the country. They’re efficient, affordable, and accessible to all different kinds of passengers. Since the early 1800s, trains have been one of America’s most reliable forms of transportation.

However, rail accidents can occur. Over the past 200 years of operation, train systems have experienced many accidents as a result of a variety of circumstances. Here’s some basic information on train accidents in California and how common they actually are.

Are Train Accidents Common in California?

In 2021, 169 railway collisions occurred in the state of California. This means that California has the second highest rate of railway collisions and accidents in the country, falling just behind Texas. However, California also has the largest population of any state in the country, meaning more residents use their rail systems compared with other states. In fact, California railways can see hundreds of thousands of commuting passengers on a single busy workday. Statistics for California train accidents tend to skew higher than other states due to the immense number of active trains and passengers traveling at almost all times.

From correctly switching tracks to monitoring the paths of varying trains in the area, many different aspects go into helping trains safely travel across the state. When any one of these components goes wrong, is forgotten, or breaks, it can often result in an accident. Some of the most common causes of train accidents in California include:

Derailing is one of the most common forms of train accidents around the country. While not every case is severe, train derailment can result in drastic circumstances if the train was traveling quickly, near other trains, or in diverse terrain. Derailment can occur in a number of different ways, such as when a track is broken, covered in ice, or if a train goes too fast on a turn. If a train does derail, the conductor basically loses all control over the entire machine.

Unfortunately, sometimes negligent behavior from railway staff can result in a train accident. For example, it was found that in the Chatsworth Train Collision of 2008, in which two trains collided head-on on a piece of single track, the conductor of the passenger train was texting and ran through a stop signal. Negligence can also take the form of train station employees failing to properly monitor trains in the area or to correctly switch tracks, which could result in dangerous collisions.

Human error differs from negligence in that it is an accident made unintentionally by an individual, often an employee. In contrast, negligence is defined as a “failure to exercise care” during circumstances in which most individuals would reasonably exercise care. If a maintenance worker were to accidentally damage the tracks with equipment, this would constitute human error.

Collisions are usually the most severe type of train accident. Due to factors such as negligence and human error, collisions with other trains, motorists, and sometimes even pedestrians can unfortunately occur. Collisions typically result in the most damage and fatalities compared with other types of train crashes, which is why so many rail systems have implemented precautions to help avoid them.

Mechanical failure is one of the least common causes of train accidents but does, if seldom. Trains are massive, complex machines, so there are a variety of different aspects and parts that go into keeping them operating properly. If brakes fail or an issue with the engine occurs, it could result in serious consequences for the passengers of the train. That’s why regular maintenance and inspection on all trains are critical.

Q: What Are the Odds of Dying in a Train Crash?

Q: How Many Train Accidents Happen in the U.S. Per Year?

Q: Can I File a Legal Case Against a Railway?

A: If you were injured or involved in a train accident or your loved one was injured, involved, or killed by a train accident, you may be eligible to file a claim against the railway system provided you can prove they are responsible. With the help of a lawyer, you can file a personal injury or wrongful death claim.

Q: What Are the Different Types of Train Accidents?

Q: Is It Safe to Take the Train in California?

A: It is quite safe to take the train in California. Trains are reliable and efficient methods of public transport that are constantly regulated. In the past few decades alone, there has been an immense amount of work on all safety precautions regarding trains. This results in train travel being among the safest of all ways to travel.

As a passenger on public transport, you put your trust in those who are operating and controlling the train. While train accidents aren’t common for the average person, they can still happen to anyone. If you or a loved one has been involved in a train accident in which you were injured, traumatized, or someone lost their life, do not wait to file a claim against the responsible parties.

At Guenard & Bozarth, LLP, our team has spent years assisting clients through personal injury and wrongful death cases. We understand just how complex these kinds of cases can be, which is why we are devoted to assisting you to the best of our ability. To learn more about our firm and our personal injury services, contact us today.