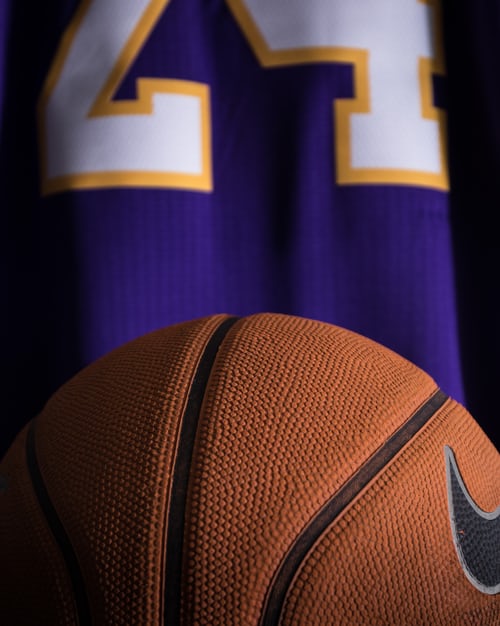 Kobe Bryant along with his daughter and eight others were killed in a Southern California crash last year the N.T.S.B. (National Transportation Safety Board) has determined that cause of the crash was the pilot’s decision to fly into clouds in violation of federal rules. The pilot’s decision blinded him to his surroundings and caused him to lose control after he became disoriented. The crash happened on January 26, 2020 on a fog covered hill near Calabasas near Los Angeles.

The N.T.S.B. issued numerous findings after their yearlong investigation and concluded the pilot, Ara Zobayan, lost his bearings and made a “poor decision” to fly at excessive speeds in bad weather. The pilot’s choice to fly was probably influenced by his “self-induced pressure” to complete the trip, according to the investigators. Investigators also faulted what it termed as a lack of review and oversight by the charter company, Island Express Helicopters. Robert L. Sumwalt, chairman of the NTSB said Mr. Zobayan was operating under rules that prohibiting him from flying into the clouds, but that he had nonetheless tried to “punch up” above the clouds after encountering poor visibility. Mr. Zobayan became so disoriented, investigators found, that when he indicated to air traffic controllers that he was trying to climb, he was actually turning left and beginning a rapid descent.

“This weather did not sneak up on the pilot,” Bill English, the lead investigator stated. The pilot had the “very easy alternative” of deciding the weather was too bad to continue and landing at an airport just a few minutes away. Once disoriented, the pilot did not seem to reference his instruments, did not understand them or did not trust them, investigators said. The helicopter did not have, and was not required to have, a “black box” that would have recorded data, images and audio of the cockpit that could have aided the investigation.
The N.T.S.B. reported 184 fatal aircraft accidents between 2010 and 2019 where a pilot who became disoriented was a causal factor and this included 20 helicopter crashes. Board members recommended that Island Express install flight data monitoring devices in its helicopters and went further to suggest a panel of experts be convened to evaluate simulation devices that could help train pilots about spatial disorientation. The agency also reiterated several recommendations that it had previously made to the Federal Aviation Administration but which it said had not been implemented.

The N.T.S.B. said shortly after the crash that there were no clear signs of significant engine failure giving more credence that the pilot became disoriented in the heavy fog. The pilot sent a text message the night before the crash that the forecast looked to be “not the best” but, after waking in the morning, wrote that it was “looking OK,” according to messages released last summer by the N.T.S.B.

The pilot requested special permission to fly through low-visibility areas. He was a widely respected pilot who had logged more than 1,200 hours in the S-76 helicopter and was certified to fly with the use of his instruments in low visibility. The certification the Federal Aviation Administration issued to Island Express Helicopters only allowed its pilots to fly visually, meaning they must have at least a half-mile of daytime visibility and be able to see the ground. Seconds before he crashed, according to the preliminary N.T.S.B. report, Mr. Zobayan told a flight controller he was trying to climb to 4,000 feet in an attempt to get above the clouds, but the helicopter was actually falling. The helicopter crashed moments later.

We represent people who are injured because of the careless and reckless acts of others. At the end of the day your case can only be settled one time and you need to know all of the facts beforehand. The reason that insurance companies have paid our clients in excess of $130,000,000.00 is that we get the facts and are not intimidated at the prospect of going to trial when insurance companies fail to offer full compensation. We help with serious injuries that require serious representation. We are the Law Offices of Guenard & Bozarth, LLP. Our attorneys have more than 60 years of experience specializing in only representing injured people. Call GB Legal 24/7/365 at 888-809-1075 or visit www.gblegal.com We would be honored to represent you!