Which State Has the Most Semi Truck Accidents?

Which State Has the Most Semi Truck Accidents? 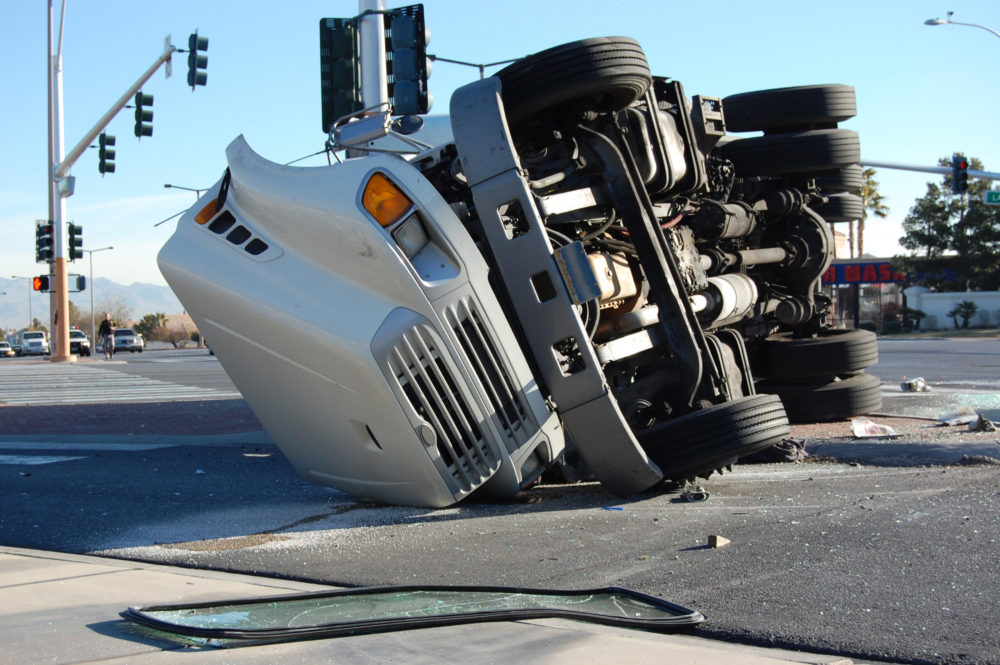 With a lack of sufficient cargo rail infrastructure and many landlocked regions, Americans rely heavily on trucks and truckers to get necessary goods. In fact, over 70% of our freight gets from place to place via truck. Our interstate highway systems, therefore, see a massive amount of semi-truck traffic from coast to coast, and unfortunately, that means that each state also sees its share of serious trucking accidents.

The vastly different infrastructure, shipping needs, and total highway mileage from state-to-state means that not every state will see an even share of these crashes. States with long stretches of road or several major cities spread over long distances will tend to see more trucking accidents than small states.

On a national level, there are half a million truck-related accidents reported to the police every single year. Tragically, around 5,000 of these accidents are fatal, and thousands more result in injuries and property damage. A serious truck accident can happen anywhere, from Alaska’s notorious ice roads to a mundane stretch of the Midwest. But which state sees the most overall accidents?

There are multiple ways to determine which states are the “worst” for trucking accidents, depending on which statistics are focused on.

The states with the most trucking accidents may not be the ones you’re expecting. You may be thinking of populated cities or those with a lot of warehouse infrastructure. Think, instead, about those long, lonely stretches through flat, rural farmland and how they may be capable of lulling even the most professional driver to sleep on a long overland haul.

The states with the largest share of total trucking accidents involving fatalities are:

When we look at total deaths from large truck accidents rather than the percentages, we come up with a different take due to the significant differences in population and total traffic levels:

Conversely, the safest places in America for trucking, by any metric, appear to be Vermont, Washington, D.C., and Hawaii, where the need for long trucking hauls is limited.

California is much like nation-leading Texas when it comes to the landscape of trucking accidents. California, like Texas, has several major commerce and population centers spread out by long stretches of highway. With these similarities, it’s no wonder California is right behind the Lone Star State when it comes to the distinction of hosting the nation’s most fatal trucking accidents.

California will account for almost 8% of total truck-related fatalities in the United States in any given year. Coming in under 10% may not seem so bad on the surface but consider that if each of the 50 states were represented evenly, every state would have only a 2% share of fatalities.

Q: What State Has the Biggest Rig Accidents?

A: Texas has the most crashes and fatal accidents involving semi-trucks out of any state. This is likely an unfortunate byproduct of the long hauls between the state’s major cities and the number of important population centers throughout the state rather than any major deficiency in Texas’s traffic laws or civic designs.

Q: What Trucking Company Has the Most Accidents?

A: This question can be more difficult to answer than it appears on the surface, as many major corporations operate using a mix of direct employees and contract drivers. A private owner-operator may work for any number of companies, even multiple clients on the same haul, potentially. This makes it hard to break down trucking accidents by company. We do know that major logistics companies see regular traffic accidents due to the amount of time their employees spend on the road. UPS, for example, is involved in over 2,500 crashes every year, with hundreds of resulting injuries.

Q: What State Has the Most Semi-Trucks?

A: Texas probably has the most semi-trucks on the road at any given time just due to the number of important population centers (Dallas, Houston, San Antonio, Austin) and the sheer number of miles between them. California is likely not far behind, depending on the time of year and the agricultural products currently being moved.

Q: Do Semi-Trucks Cause More Accidents?

Q: What Are the Risks of Semi-Truck Accidents?

A: Semi truck accidents carry all the same risks as any other roadway incident, but with the massive weight of a fully loaded semi behind them. A semi-truck hauling a load can weigh around 80,000 pounds in all, creating the potential for massive property damage, serious injury, and instantaneous death.

Guenard & Bozarth: Your Trusted Partners After a Sacramento Trucking Accident

If you’ve been injured in one of California’s thousands of annual trucking accidents, don’t hesitate to reach out to Guenard & Bozarth for assistance crafting a legal strategy to pursue maximum compensation for your injuries. You deserve to be compensated for your injuries so that you can focus on your healing and maintain your family’s standard of living. Do not be bullied by corporate lawyers or fast-talking insurance agents.

Guenard & Bozarth have already collected hundreds of millions of dollars in damages for clients throughout the greater Sacramento area. Your case can be next. Contact us today for a consultation.