What Was the Deadliest Train Crash in California?

What Was the Deadliest Train Crash in California? 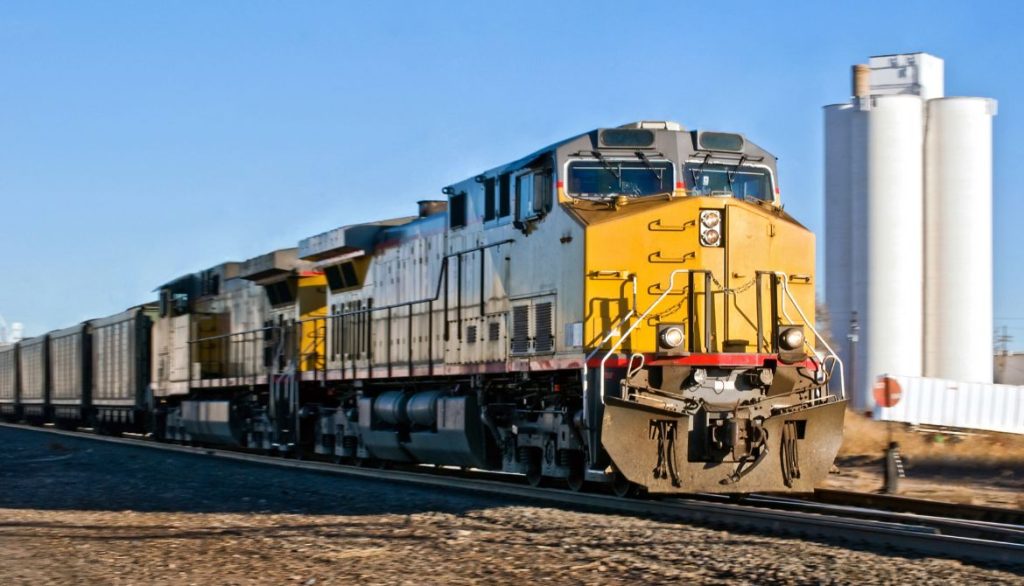 For almost 200 years, trains have been carrying countless passengers back and forth across the country. As time has passed, advanced technology and increased provisions have only helped trains become safer and more efficient. However, train accidents still occur occasionally throughout the U.S. While advanced technology has helped to make them safer overall, there are always other elements, such as human error or natural weather conditions, that can impact a train’s ability to safely get from point A to point B.

California is no stranger to train accidents. The following is an account of one of the worst train crashes in California’s history.

In September of 2008, a head-on collision occurred between a Metrolink commuter train and a Union Pacific freight train in Chatsworth, California. It was the deadliest, most damaging train crash in Metrolink’s history. The accident occurred on a curved area of the route with a single track in place, which means it was designed for only one train to travel on at a time. This part of the single track went through multiple narrow tunnels, so the railway was designed for each train to wait at a signal on a double track until another train traveled safely through. However, on this day in 2008, both trains were traveling on the single track at the same time, ultimately colliding head-on and derailing.

It was later found that the accident occurred as a result of human error, the Metrolink conductor having run through a stop signal and continued onto the single track where the Union Pacific train had the right of way. Unfortunately, because trains are so massive and travel at quick speeds, they are unable to come to immediate stops. In fact, it can still take a train traveling at slower speeds at least a mile to come to a complete stop. Therefore, when the Metrolink train and Union Pacific train encountered each other on the single track, they were not able to stop in time. It was said that the time from when each train saw the other to when they collided was only four seconds.

Ultimately, 25 people were killed, including the conductor of the Metrolink train, in addition to over 130 others who were injured by the accident.

The Rail Safety Improvement Act of 2008

The impact that the Chatsworth Train Collision had on the country was immense. After realizing the lack of positive train control and safety provisions in the crash, Congress immediately implemented what is known as the Rail Safety Improvement Act of 2008. The Rail Safety Improvement Act was designed to increase overall safety regulations for railways across the country. The federal act not only requires most trains to have some form of positive train control (PTC), but it also created provisions around track inspections, worker’s hours, certifications of conductors, and safety measures at potentially dangerous and highway-rail crossings. Positive train control, in simple terms, is a group of systems that monitors a train’s movements and automatically stops the train if the circumstances are unsafe. It’s meant to help prevent potential derailing, collisions, and other potentially dangerous situations.

Though the Chatsworth train collision was the most severe crash in recent history, there have been multiple other instances of deadly train crashes here in California.

In 2005, a Metrolink commuter train collided with a car parked on the railroad tracks. Sadly, the car had been parked there by a suicidal driver hoping the train would kill him, but he decided against it last minute. After hitting the car, the train jackknifed, causing it to collide with the two other trains surrounding it. The multiple collisions resulted in an accident that killed 11 people and injured several others.

In 1989, a Southern Pacific freight train derailed while descending a well-known mountain pass in San Bernardino. The train derailed on a piece of curved track, causing it to bulldoze into a residential area. Sometimes referred to as “the Duffy Street Incident,” the train completely destroyed seven different houses on Duffy Street, killing four people. It was later found that the train had been traveling too fast to properly break when it came up on the curve in the mountain pass. This accident is referred to as a disaster because the clean-up of the crash caused an important pipeline to rupture and explode two weeks later, affecting the railway again.

Q: What Is the Deadliest Train Crash in U.S. History?

A: The Great Train Wreck of 1918, which occurred in Nashville, Tennessee, is believed to be the deadliest train crash in United States history, with various sources claiming the death toll was somewhere between 101 and 121 people. The crash was the result of a head-on collision between two passenger trains.

Q: Can I File a Case If I Was in a Train Accident in California?

Q: What Happens If You Lose a Loved One in a Train Crash?

A: If you have recently lost a loved one in a train crash in California, you have the right to file a wrongful death case against any and all those responsible, such as the railway or a negligent party. You may be entitled to compensation to cover all damages resulting from your loss.

Q: Do I Need a Lawyer to File a Train Accident Claim?

Learning from some of the deadliest train crashes in United States history, the state of California has continued to increase safety measures on all trains operating throughout the state. However, this hasn’t completely removed the threat of potential accidents. If you or a loved one has been involved in a train accident in California, don’t delay contacting our team at Guenard & Bozarth, LLP.